Trinamool’s general secretary Abhishek Banerjee was in the list of potential surveillance targets. 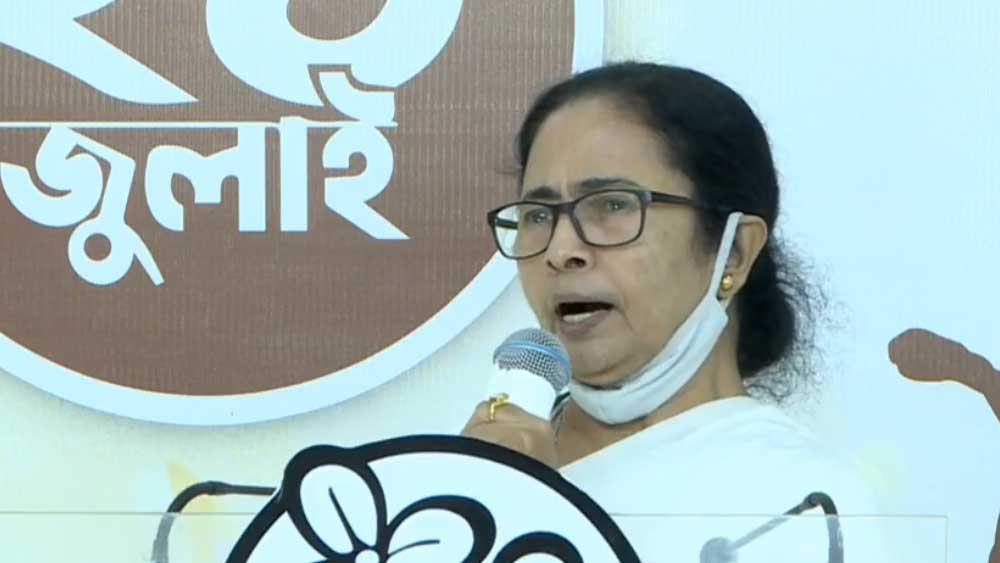 West Bengal chief minister Mamata Banerjee on Monday set up a panel to probe the Pegasus phone hacking scandal. Before heading to Delhi, Banerjee held a press conference in Kolkata and announced the formation of a panel comprising retired judges Justice Jyotirmoy Bhattacharya and Justice MB Lokur which will probe the phone hacking scandal in Bengal. Banerjee’s nephew, Trinamool Congress’ national general secretary Abhishek Banerjee, was in the list of potential surveillance targets. Her poll strategist Prashant Kishor has also been in the alleged list.

Banerjee said that this is the first state to order an inquiry into allegations. The probe will involve looking into allegations that between 2017 and 2019, an Indian client of Israel’s NSO Group used Pegasus to hack phones of opposition leaders, journalists, government officials and those holding constitutional positions.

“Our government is the first in the country to order a probe into the hacking of phones,” Banerjee said. “The Centre is sitting idle on the matter.” Banerjee is travelling to Delhi for the first time since she won a landslide victory in the Assembly elections for a third consecutive term. She is looking to unite the Opposition parties against the Bharatiya Janata Party (BJP) ahead of the 2024 Lok Sabha polls.