The brutal murder of the tailor took place on Tuesday. 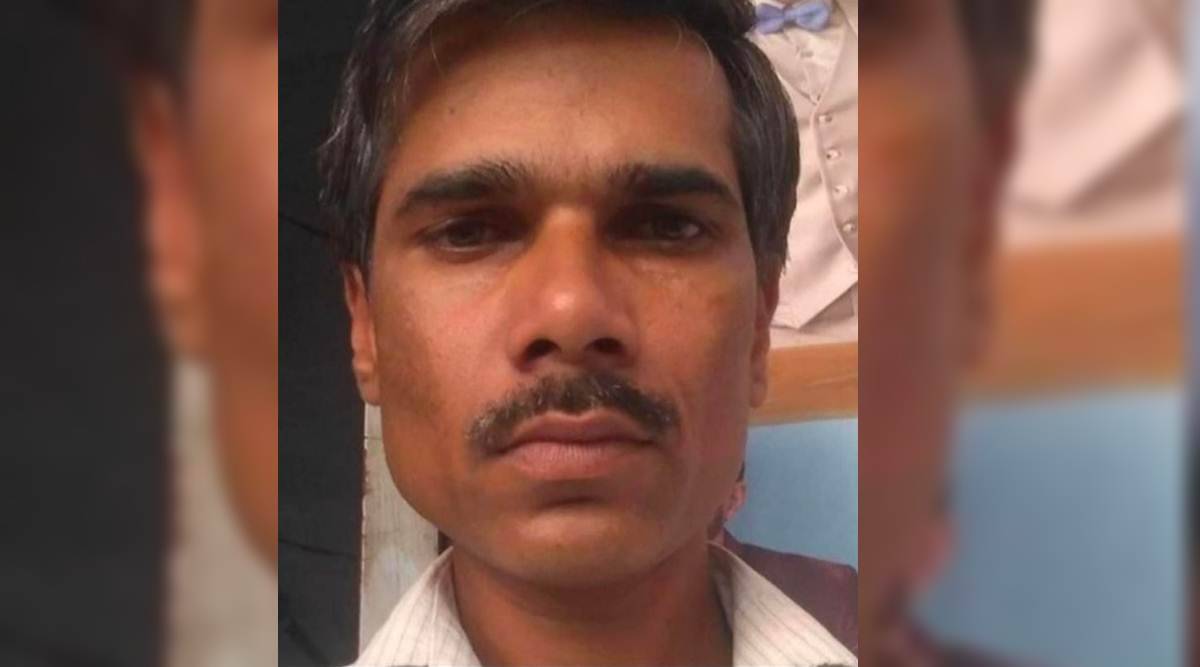 The Union Ministry of Home Affairs (MHA) on Wednesday asked the National Investigation Agency (NIA) to take over the case of the murder of tailor Kanhaiya Lal Teli in Rajasthan’s Udaipur. Yesterday, an NIA team was sent to probe whether there was any terror angle in it.

Union Home Minister Amit Shah tweeted: “MHA has directed the National Investigation Agency (NIA) to take over the investigation of the brutal murder of Shri Kanhaiya Lal Teli committed in Udaipur, Rajasthan yesterday. The involvement of any organisation and international links will be thoroughly investigated.”

The probe is looking at the possibility of whether any online group influenced the duo for the attack. Two men attacked the tailor inside his Udaipur shop on Tuesday and posted a video online of the killing, calling it a retaliation to the victim sharing remarks made by BJP’s Nupur Sharma on the Prophet some days earlier. The assailants identified themselves as Mohammad Riyaz and Ghouse Mohammad. The duo was later arrested from Bhim in Rajsamand district. The incident led to protests in Udaipur, leading to an NIA team sent there to explore the terror angle.