Oxygen being taken away to UP, asked PM for transparency in COVID policies: Mamata Banerjee

CM writes to PM Modi for transparency in COVID-19 policies. 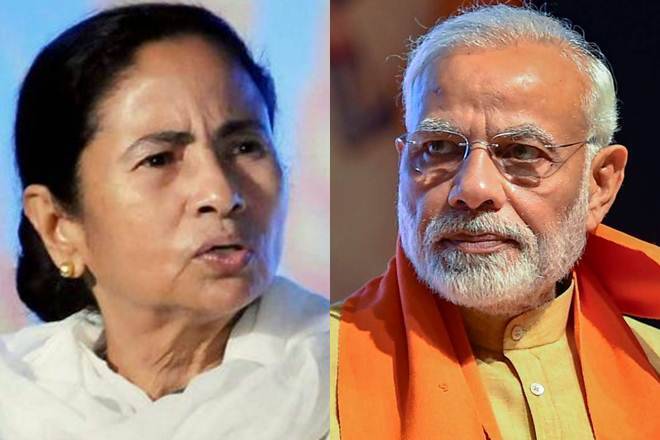 West Bengal chief minister Mamata Banerjee on Wednesday said that she has written to Prime Minister Narendra Modi seeking transparency in policy for overall decisions and plans for COVID-19, including disbursement of vaccines and oxygen to different states.

She held a meeting with the state’s district magistrates, chief medical officers of health, medical superintendents and top officials in the state, including the state health secretary. She said that Uttar Pradesh and other states were “taking away” oxygen from West Bengal and there is no clarity in the Central government’s policies on distribution of oxygen. “We are getting oxygen for use in industry in the state, and I am grateful to the industry for giving us this oxygen supply,” she said.

The CM also said that vaccine distribution policy of the Centre is not clear either, and though Bengal has asked for 3 crore vaccine doses, only 1.5 lakh has been given.

Banerjee took stock of the situation in Bengal and announced several measures. “Right now we have 27,000 beds and we are increasing the number to 30,000 beds soon,” she said, adding that 3,500 of these are ICCU beds. Banerjee said that the second dose vaccine is being prioritised now.

She said that the state had spent Rs 45 crore on medicines for COVID-19, and appealed to people to donate to the government for the purpose.